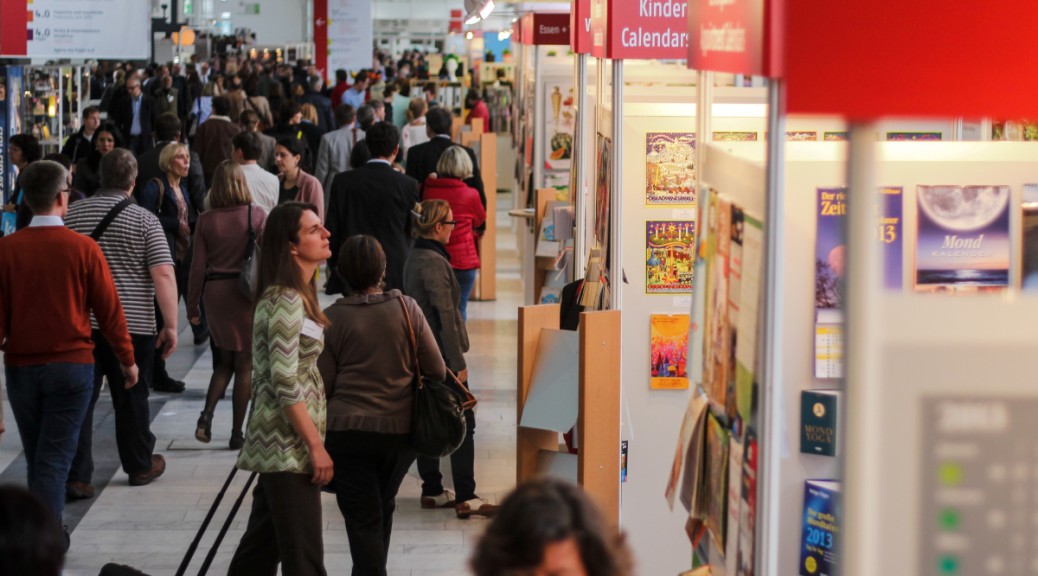 October began with the revision of metadata, including adjustment of images on the site, and replacing the English language descriptions of Afrikaans exam packs with Afrikaans ones.

Later in October, I travelled to the 2012 Frankfurt Book Fair with the mandate of developing publisher relationships and sourcing content leads for Paperight.

I attended seminars, workshops, and panel discussions given by industry professionals and leaders, with a view to learning more about the inner workings of the publishing industry. I was also able to get a sense for where the industry is, and where it sees itself moving in the future – particularly with regards to developments in the digital sector.

The publishers with whom I met broadly fell into three categories:

I developed a number of connections and potential leads, and learnt a lot about pitching the Paperight concept to publishers, and fielding their questions about the service.