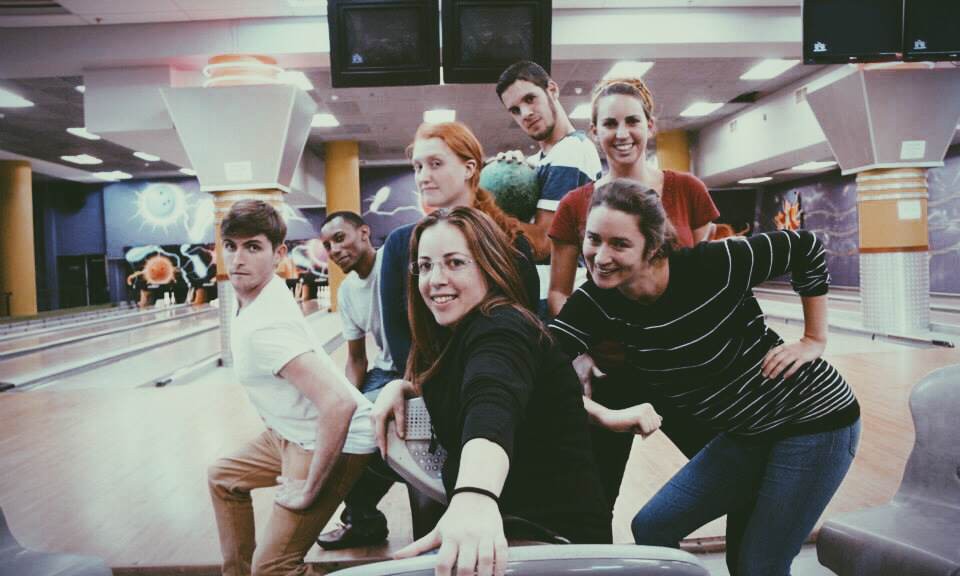 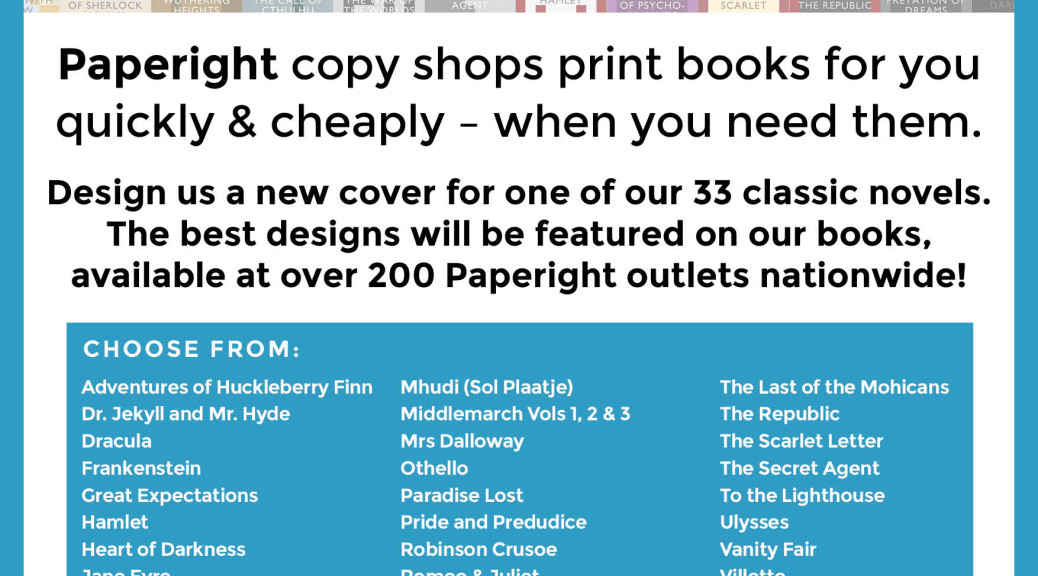 Between May and August 2013, we offered a monthly reward of R1000 to the best sales person throughout the Paperight network of registered copy shops.

The challenge was announced through the weekly newsletter and on the Paperight blog. Our intentions were to drive sales of Paperight books, encourage copy shop employees to familiarise themselves with paperight.com, and to drive home the need for all employees to have their own individual Paperight accounts, albeit subsidiary ones to their main business account.

Individual staff accountability within copy shops has been an uphill battle and a necessary struggle to secure the safety of the book titles already available through the Paperight network. In order to negotiate with publishers, it is essential that we put all the measures that we can in place to protect their copyright and offer complete reassurance of our efforts to combat book piracy. Knowing who specifically has accessed certain titles can assist Paperight and the copy shops themselves to identify any potential pirates.

Similarly, there has been an unusual trend through copy shop owners to not inform their staff that they are officially offering a new service, namely Paperight. The number of customers that have been turned away simply due to ignorance on the part of the copy shop employee cannot be measured, however we have had feedback from customers to let us know that it has happened to them. We hoped to also remedy this issue with this competition.

The winner was announced for each month in the first week of the following month, once we had double checked everyone’s sales figures.

The competition was supposed to run from May to December 2013. However, by August 2013, we came to realise that copy shop managers were not sharing Paperight information and news (shared through the newsletter) with their staff so the competition became effectively meaningless.

More often than not, copy shop managers expressed an unwillingness to share the Paperight account details with all of their staff in order to prevent abuse of the system. This was an unexpected insight as it showed us just how serious these managers are about avoiding copyright infringement in store- which is great reassurance in our negotiations with publishers about distributing their content through Paperight.