July’s big win was getting the O’Reilly books on Paperight. These textbooks were not prescribed at universities, but are an important and oft sought out  supplementary  resource for first year computer science students.  Once these were uploaded I contacted lecturers about the books, asking if they would promote these to students. We had some positive results (particularly from Stellenbosch University), but ultimately saw minimal sales conversions.

Following my return from the London Book fair, I met with Elsevier South Africa about getting their titles on Paperight. Other ongoing meetings and follow-ups included Random House Struik,  Modjaji Books, Jacana, SelfMadeHero, Cassava Republic, Jonathan Ball and Pluto Press. We facilitated the transfer of CUP titles and Accent Press titles, uploaded the first 14 HPMG journals (we put the rest on the backburner pending sales), and sourced missing metadata and covers from Do Sustainability.

I spent time working on CSS (Prince), and Arthur and I revised our rightsholder agreement using feedback from our negotiations with Pearson and O’Reilly Media. I also spent the day at Colour and Copy in Rondebosch, worked with Nick to organise POS advertising and flyers for them. I also completed a survey of the staff as per Yazeed’s request. 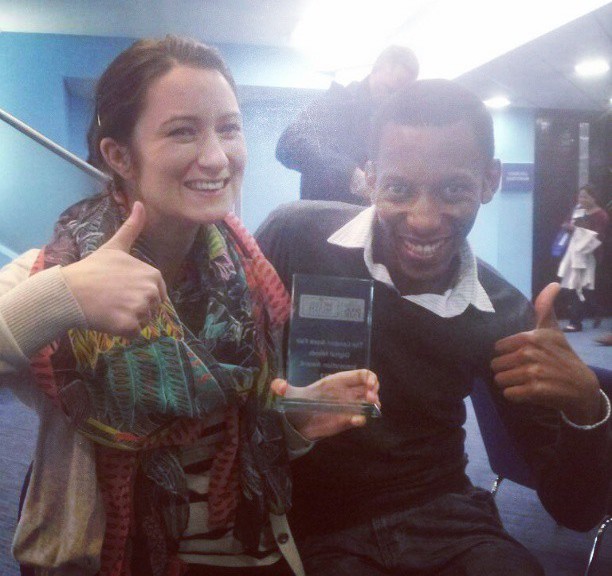