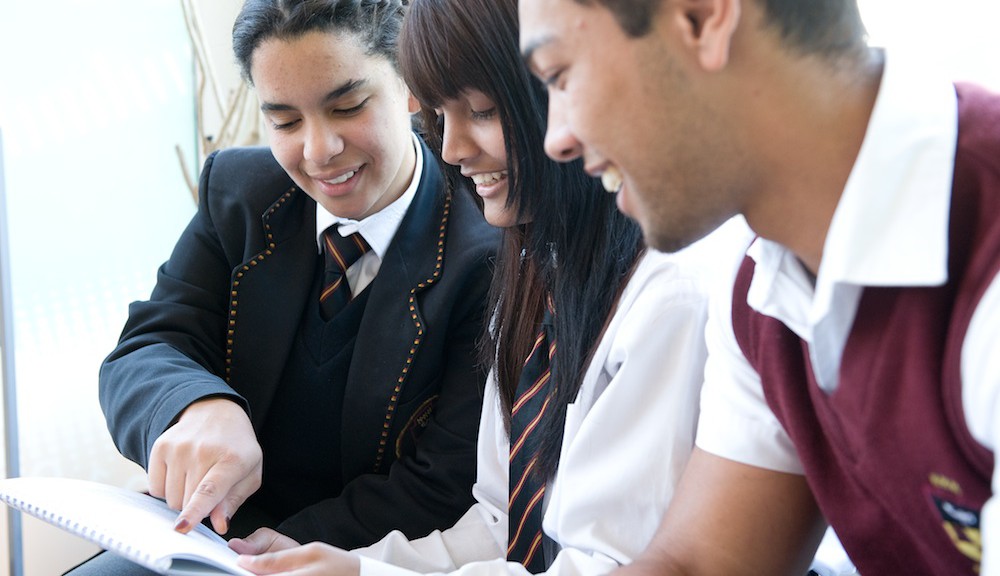 In our efforts to produce positive stories from communities that need them most, we decided to sponsor Paperight-branded signage for small copy shops. The aim was to help them attract more business to their stores by increasing their visibility and creating some publicity around the project. An entrepreneur from Mdanstane in the Eastern Cape was featured in a Daily Dispatch article. We had hired a PR consultant to assist us with our publicity and to learn from her. A photo shoot was organised at Minuteman Press Cape Town for stock photos. I arranged for my younger sister and her friends to wear their school uniforms and drove them to the venue. The stock photos gave some of our design work a more professional quality.

In November I was also contacted and met with Mr. Cader Tregonning, the principal at Pelican Park High School. Mr. Tregonning had recently been appointed as head of the school and had a vision for turning it into an academically competitive school. He heard about Paperight and wanted to have Exam Packs printed for all his matric students the following year. Mr. Tregonning was so determined to have past exams for his learners that he added it into the budget which is given to all the parents, in order that they be prepared financially for the following year.