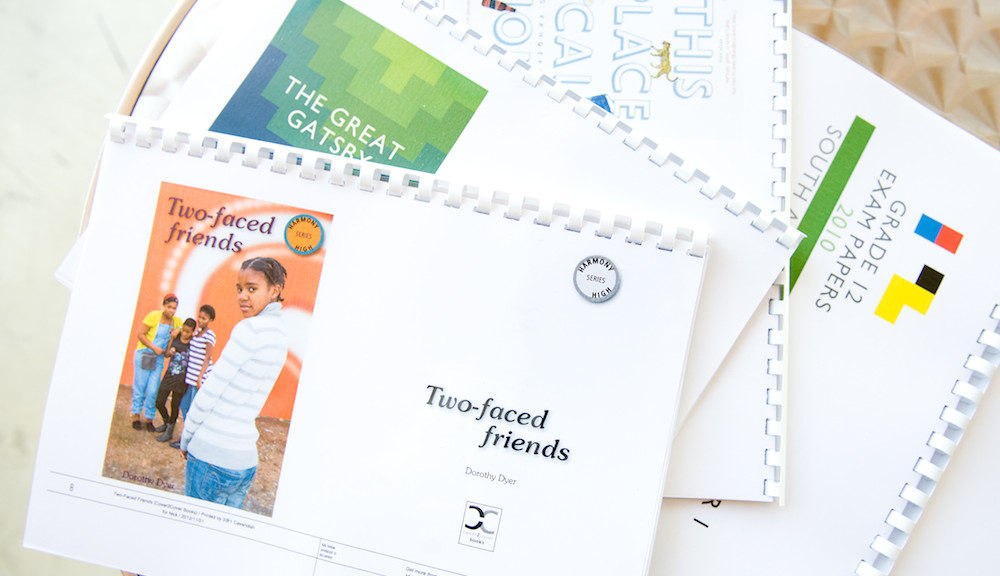 Our latest website update now allows the option for watermarking documents with ads or without ads. This was our crucial first step towards product improvement. We found over this first year that outlet owners and managers were not inclined to subsidize the cost of paper by selling advertising on their documents.  As a result, we decided to remove the ad space we’d left at the bottom of every page.

Because many of our PDFs have been laid up to account for the ad space, this meant that the watermarking functionality had to account for documents either with or without ad space.  It also meant that the 900+ documents that were on Paperight would eventually need to be reformatted to remove ad space. We’d have to lay up the documents from scratch, with the text now able to take up more of the page, which improved readability.

By the end of September a total of 1081 titles were listed on Paperight, officially surpassing the amount of titles we had on Paperight 0.5.

We began by reformatting matric exams, our most popular set of products.  We uploaded more Paperight Editions, including Shakespeare titles, now using the new format. By the end of September a  total of 1081 titles were listed on Paperight, officially surpassing the amount of titles we had on Paperight 0.5.

We did our first round of Rightsholder statements for sales on the new site. These had to be created manually, and emailed to each publisher.

I also conducted the first real set of enmasse follow ups to publishers that I’d contacted and not heard back from. And the team was joined by Oscar, who started his internship at Paperight with metadata related tasks. His main focus is on reviewing existing metadata, and improving it where possible.

The Shuttleworth foundation approved a project pitch to send me to the Frankfurt Book Fair, so I began preparations. This included setting up of meetings, research, and pitching preparation. 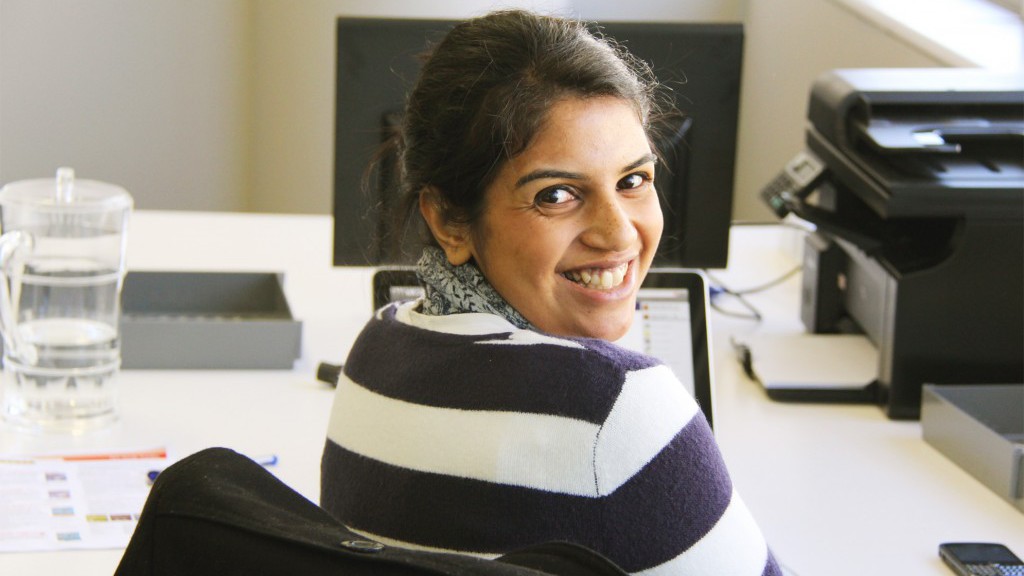 We began the month with a quality control of the African Books Collective documents to double check them before uploading, archived the files, and uploaded them via CSV bulk upload. By the end of July we had 829 titles listed on Paperight.

By the end of July we had 829 titles listed on Paperight.

Ra’eesa (in the pic here) and Diann finished their time at Paperight by working on a list of content leads, and setting up the help site, respectively. I created a spreadsheet for Ra’eesa and began by sending her the emails and notes we had been keeping about potential content leads, and she spent time capturing all of these as part of maintaining an ongoing database (this is a task that Oscar would pick up later, when he joined us). Arthur set up the Paperight Help site, and Diann used the manual Nick and I wrote earlier in the year to create posts to assist outlets in using the Paperight service.

Having a help site was the preferable option as it allowed us to link to posts on specific issues in an email, rather than having to explain each time, or expect busy outlet managers to read through an entire manual to find the solution to the one problem they were having.

We’d learnt that outlets were not downloading and printing out the manual for reference, as we had expected them to. Instead, they would call or email us each time they had a query. Having a help site was the preferable option as it allowed us to link to posts on specific issues in an email, rather than having to explain each time, or expect busy outlet managers to read through an entire manual to find the solution to the one problem they were having. The help site itself had step-by-step instructions, and screenshots, on things like registering as a Paperight outlet, buying a license, or boosting your business with Paperight.

I wrote and submitted a research concept note for a joint EBW and Paperight project, but we were not selected for funding.