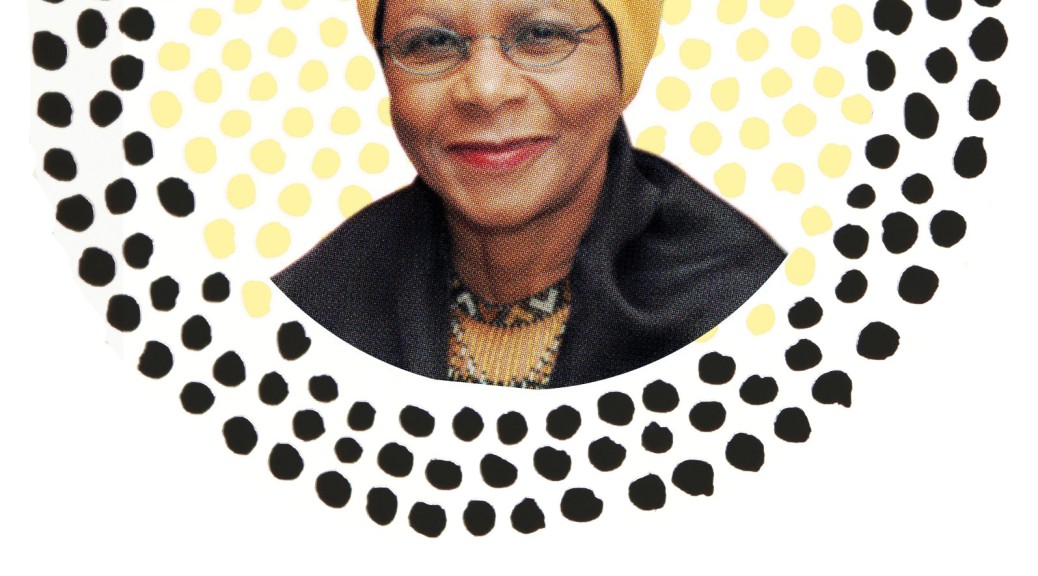 One thought on “We get the fright of “A Life””