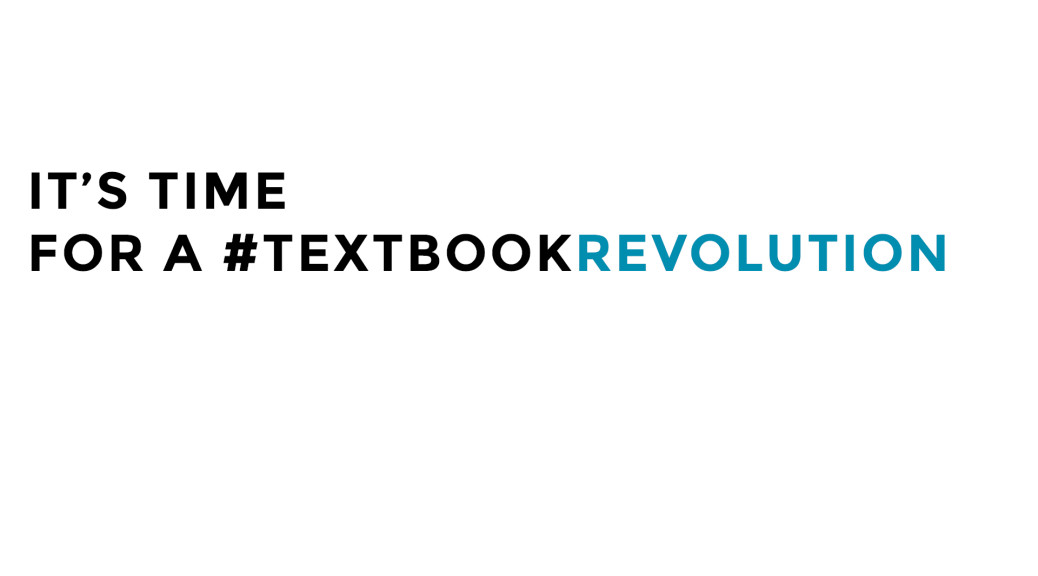 One thought on “The #textbookrevolution and hints of a pivot ahead”