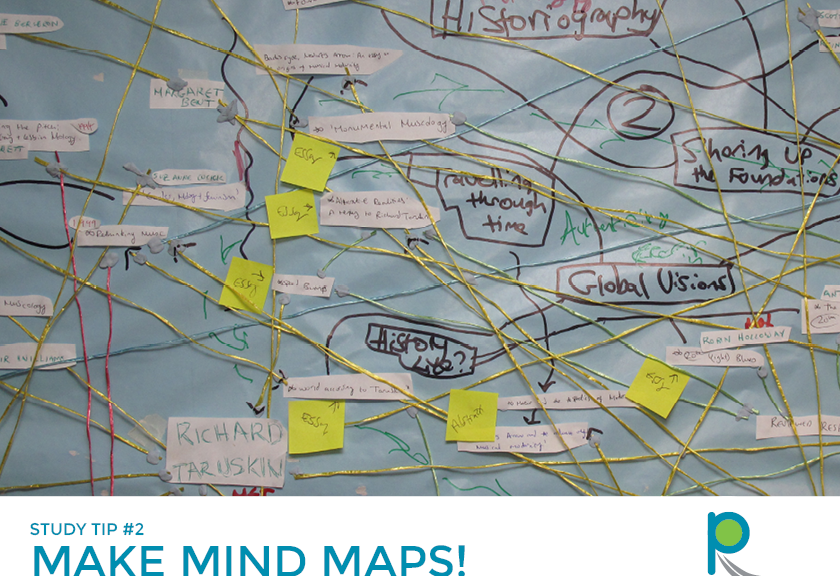 On the 27th of June 2013, Yazeed, Nick, Arthur and I headed to Woodstock for an insightful marketing and communications workshop with members of the Zoom Advertising team. I should point out that I hadn’t been promoted at this point. That was still to come, after a week long holiday to the extraordinary Grahamstown Festival.

After seeing a Paperight-related tweet, Zoom had contacted Arthur to offer a free 3–4 hour session to discuss Paperight’s brand image, target markets, past marketing endeavours and to suggest future marketing strategies. This all based purely on their interest and delight in the Paperight project. The discussion was spearheaded by Rebecca Warne and attended by other senior staff, including Managing Director, Steve Massey.

As the biscuits were eaten and the tea/coffee making facilities kept well oiled, we shared our ideas about how to make the best of Paperight’s established reputation.

A lot of what was suggested was way beyond our meagre means for the foreseeable future, however they were useful points to bring up as long term aims. If we want to be able to reach a certain level of sophistication and complexity in marketing strategies, we have to preemptively build up provisions while also testing various strategies on micro levels.

After the workshop, we came back to Paperight HQ with lots of great ideas buzzing around and enormous enthusiasm. Rebecca then sent us a Powerpoint presentation with the distilled discussion points for us to refer to. This certainly informed my decisions when writing up the official Paperight 2013–2014 marketing plan. A lot of what became known as the #textbookrevolution was inspired by this great session.

Around the same time, Rachelle van der Merwe of the 2014 MBA program at Stellenbosch University contacted Arthur requesting to use Paperight as the sample company for the students’ end of year project. The team of students would have to produce a marketing plan for Paperight, based on interviews with Paperight team members, document analysis, sales analysis and independent market research.

Over the course of two to three months, we met with Rachelle numerous times and corresponded with the rest of the team by email to accommodate their requests for advice and further information about current systems in place. We were happy to oblige and for the most part did not feel that their investigation got in our way. We obviously had control over what we would share with them, but as a company with an open policy, they had access to everything they needed – all they had to do was ask for it.

The finished product, given to us in mid October 2013, ended up being far different to what I had been working on as the official marketing plan.

My plan was based on what actions, formed into sustained campaigns, would form the base of our efforts. These actions were swayed by marketing actions attempted before I joined the team, established target markets and available finances.

Their marketing plan … offered a very nuanced and brutally honest view of Paperight … the current textbook distribution channels and major players, as well as a razor sharp analysis of the Paperight business model

Their marketing plan had no such thing, but instead offered a very nuanced and brutally honest view of Paperight as it stands. A detailed analysis of the current textbook distribution channels and major players, as well as a razor sharp analysis of the Paperight business model, led into a projection of where our future sales need to come from in order to achieve sustainability. Their project brought together all that we thought we knew into one document and certainly bolstered our conviction that Paperight is the best solution to tackle educational resource shortages. At least, the best so far.

Both these influences were particularly well timed (thank you, universe) and helped us all to align our strategies around marketing. The base concern at this point became about turning exposure into sales. The Shuttleworth Foundation will not be funding the project forever, after all.

This shift continues to inform all of our decisions.