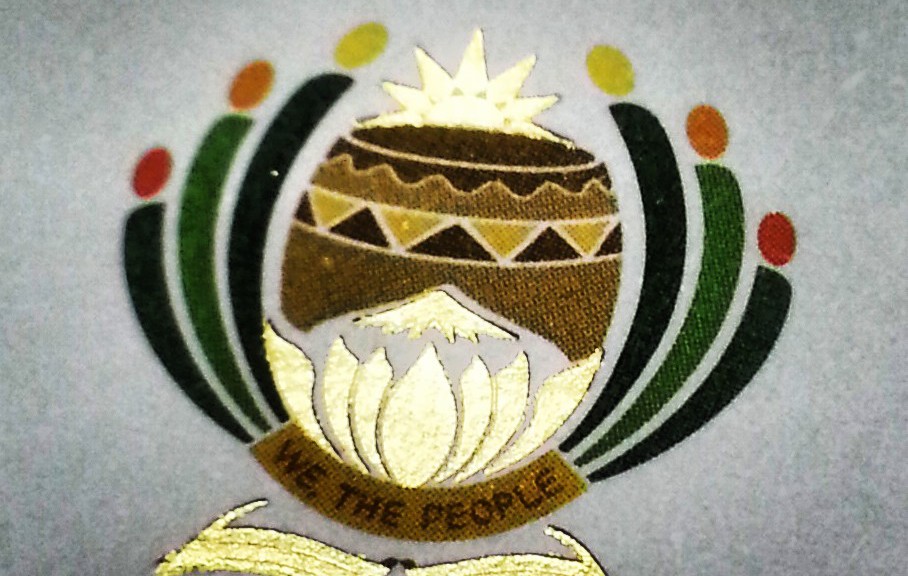 In February 2013 the team published a great little book called Now what? A guide to studying with Unisa. Here’s our blog post about it.  We also produced a printable Paperight catalogue.

While the team was hard at work, I travelled to New York for the O’Reilly Tools of Change conference, where we won the Startup Showcase, and I gave a talk on ‘Disruptive Innovations in Emerging Markets: Mxit [book projects including Yoza], Siyavula, Paperight and Worldreader’, along with Michael Smith of Worldreader. (This was covered nicely by PaidContent.)

I also gave a talk in Jan at TEDxAIMS in Jan called ‘Tech spreads slowly.’ Here’s the video and text.

I reproduced that as a post on the Mail & Guardian’s Thought Leader blog.

We’ve been happy to see lots of coverage. Some highlights:

The highlight was that on 28 Feb 2013 The National Assembly of South Africa (Parliament) congratulated Paperight! Here are the minutes from the Government Gazette:

8. The Chief Whip of the Opposition moved without notice: That the House –
(1) notes that Paperight, a Cape Town based print-on-demand company received the O’Reilly Tools of Change Start-Up Showcase’s award for Most Entrepreneurial Publishing Start-Up in New York City on 14 February 2013;
(2) further notes that Paperight, a company funded by the Shuttleworth Foundation, received this award for its ingenious solution to widespread book shortages in the developing world through a service that allows photocopy shops to legally print books, consisting of more than 200 registered independent outlets in South Africa;
(3) recognises that Paperight was one of 10 finalists, the only company nominated outside the United States of America and Europe and the first ever to come from South Africa;
(4) acknowledges the difficulty that millions in South Africa face in
accessing published works;
(5) further acknowledges the importance of making published works
easily accessible to millions of people throughout Africa; and
(6) congratulates Paperight and encourages publishers to register with Paperight in making their works accessible to all. Agreed to.

We’re on track with our early-stage financial targets.