Though our speculated pivot meeting had been set for the end of April, following the close of the #textbookrevolution campaign, by the start of March we’d already made significant decisions about what was going to happen.

One thing was clear though: the team would be downsized. This was where the value of openness came to the fore

While we were still ultimately deciding on the actual pivot we would make with Paperight, we had several options on the table. One thing was clear though: the team would be downsized. This was where the value of openness came to the fore, as the team could see this coming, and understood, and supported the necessity of this move. The result was that, while morale was perhaps not at it’s highest, there was no resentment among team members. We decided that in moving on it was important to wrap up the first chapter of Paperight. To this end we each began writing up our individual histories (an endeavour that lead to the creation of this site). I coordinated the team in the creation of a consolidated wrap-up list to prioritise tasks to be completed before leaving.

Despite our various wrap-up tasks and activities, we were still in the final phase of the #textbookrevolution campaign. We hosted two #textbookrevolution Twitter debates along with Kelsey Wiens and Eve Grey. You can read more about how those went here. 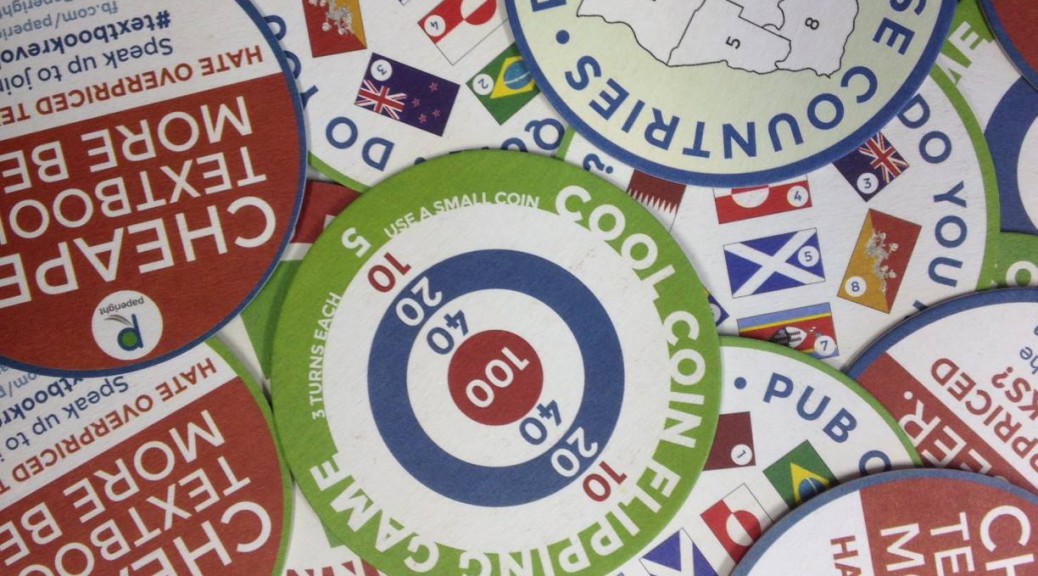