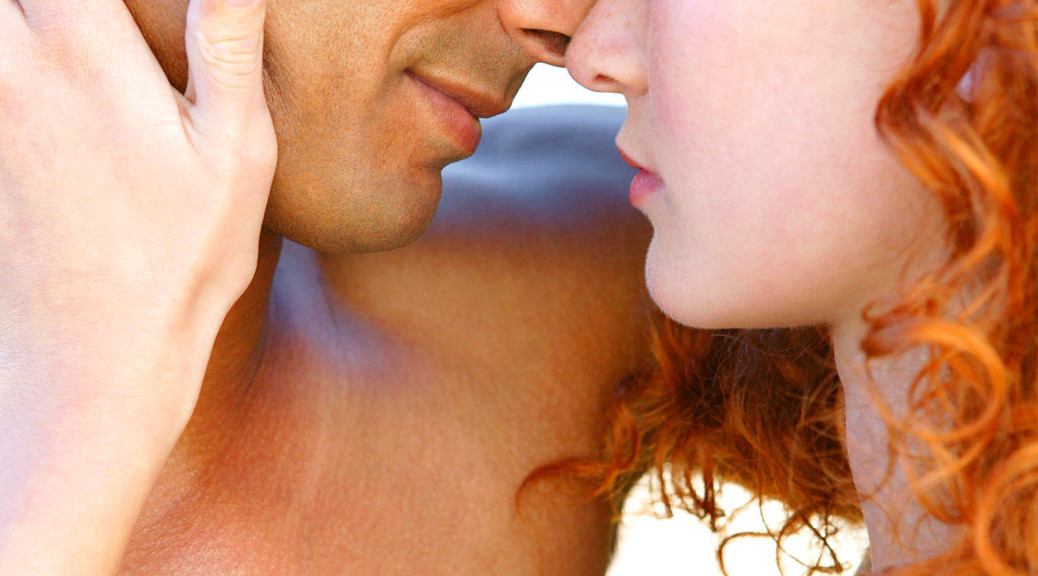 Throughout September we continued to work on uploading the backlog of documents on to Paperight. This included the upload of all the Accent Press titles, which we pushed to get on in time to run the planned erotica and romance campaign. That marketing project was subsequently cancelled, you can read more about why here.

We did a big overhaul of DropBox, to ensure that archiving was happening smoothly and that everything was in the right place. We uploaded the Cambridge University Press titles, and met with them to further discussions about getting prescribed textbooks on Paperight. We also met with Pearson to finalise the signing of our agreement with them – a big win.

Our other big event for the month was the launch of the Paperight Young Writer’s Anthology at the Open Book festival. You can read about that in more detail here.

My other activities for the month were Frankfurt Book Fair related: I applied for the CONTEC Startup Showcase, on Paperight’s behalf. This included writing, refining and filming a video pitch, and submitting the online application. I also set-up a number of meetings for FBF (McGraw Hill, Wiley, Routledge, Hachette, Bloomsbury, Worldreader), and did a lot of travel admin with Dez.

When I returned from the States there was so much to get done. Firstly I had to prepare and upload the backlog of content that had accrued in my working folder. This included over 100 erotica titles from Accent Press, which in the end we didn’t make available for download on the site due to a controversy in the UK over erotica titles on Amazon and Kobo. (See Marie-Louise’s blog post for more on this). I didn’t have InDesign on my laptop and my free trial had run out so I was having to borrow Tarryn’s laptop in order to get this done. The PDF-to-PDF converter tool that the developers were working on was not ready yet so the process was a bit slow and it took quite a while to get through this backlog.

Then, the Dropbox content folder needed streamlining; there was a whack of content to be archived and the content leads list which Oscar had been building needed fleshing out. For this I needed to make sure that all of the entries had the basic information (title, ISBNs, author name, publisher) necessary for Tarryn to be able to use it to approach publishers and ask for their content. After learning the archiving process I wrote the process up as a wiki post, along with other a few other posts relating to the content teams duties, for future reference. This system of writing up processes in wiki posts was great as it served as a reminder if you forgot how you had done something, and it served as instructions to someone else who had never done the process before.

July’s big win was getting the O’Reilly books on Paperight. These textbooks were not prescribed at universities, but are an important and oft sought out  supplementary  resource for first year computer science students.  Once these were uploaded I contacted lecturers about the books, asking if they would promote these to students. We had some positive results (particularly from Stellenbosch University), but ultimately saw minimal sales conversions.

Following my return from the London Book fair, I met with Elsevier South Africa about getting their titles on Paperight. Other ongoing meetings and follow-ups included Random House Struik,  Modjaji Books, Jacana, SelfMadeHero, Cassava Republic, Jonathan Ball and Pluto Press. We facilitated the transfer of CUP titles and Accent Press titles, uploaded the first 14 HPMG journals (we put the rest on the backburner pending sales), and sourced missing metadata and covers from Do Sustainability.

I spent time working on CSS (Prince), and Arthur and I revised our rightsholder agreement using feedback from our negotiations with Pearson and O’Reilly Media. I also spent the day at Colour and Copy in Rondebosch, worked with Nick to organise POS advertising and flyers for them. I also completed a survey of the staff as per Yazeed’s request.